In 1991 Charles Martell conceived the idea of establishing a collection of perry pears. Farms across the three counties of Gloucestershire, Herefordshire and Worcestershire were scoured for the old varieties. 59 had been rediscovered and planted around the Three Counties Agricultural Society showground at Malvern by 1998. 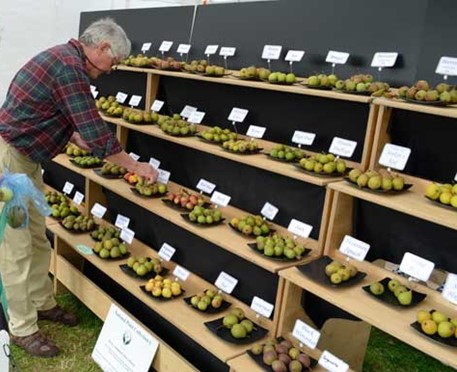 In 1999 a new collection was started by Jim Chapman in Hartpury to replicate and extend the Malvern collection. In 2003 he gave 25 acres to Hartpury Heritage Trust to establish a new orchard. This was to become the National Perry Pear Collection, surrounding the Orchard Centre at Hartpury. 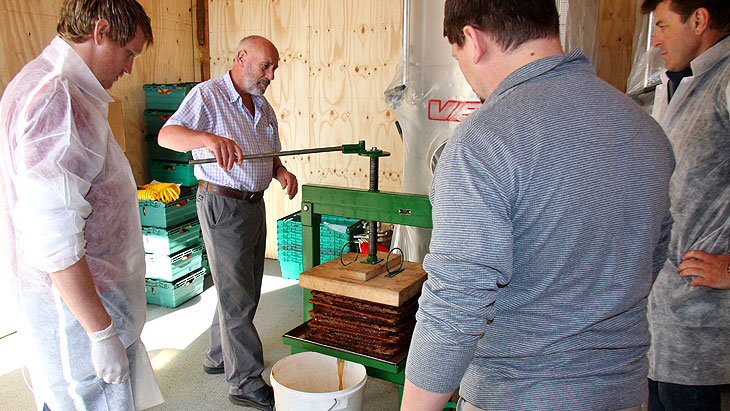 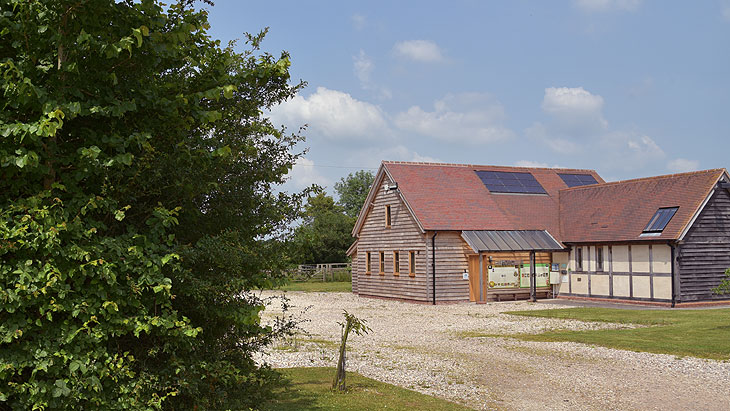 Identified by Eric Freeman of Newent as a variety he remembered from his boyhood in the 1940s.